What are Neodymium magnets? 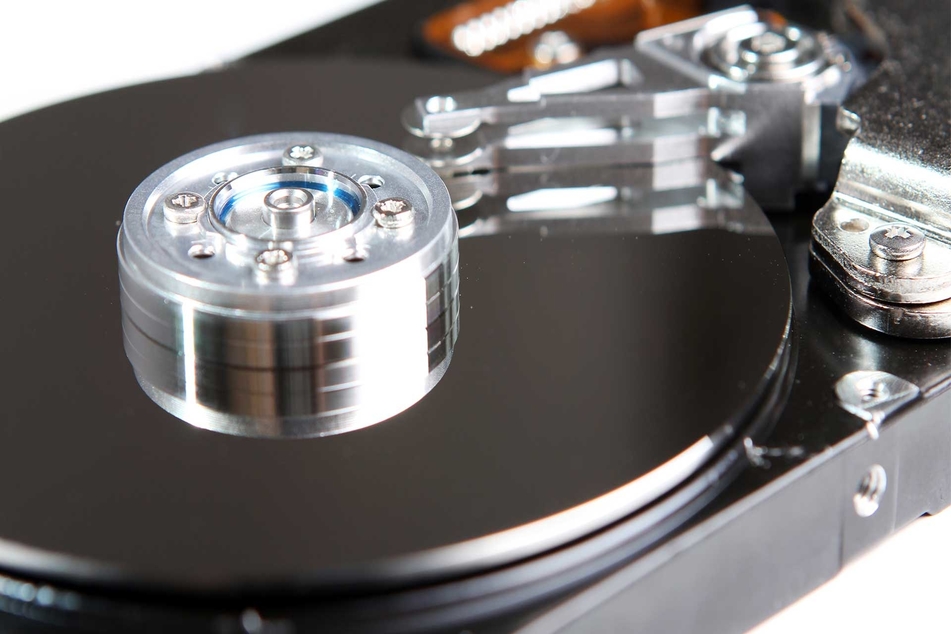 What are Neodymium magnets?

Neodymium magnets are one of the rarest types of magnets found on Earth, and one of the most widely used all around for industrial and commercial purposes. They are also heavily used in the fields of medicine and dentistry among other purposes. The chemical element neodymium was identified in 1885. This element, which has the atomic number 60, is a member of the periodic table's lanthanide group, a subgroup of the rare earth elements (atomic numbers 57–71), and it oxidizes quickly in the air. It resembles of silver and white metallic-like color. General Motors and Hitachi discovered neodymium-iron-boron magnets in the 1980s. It has been given a more significant role in the production of powerful permanent magnets made of rare earth elements because it produces high magnetic force even within smaller concentrations. Neodymium magnets are utilized primarily in hard drives, mobile phones, and television video and audio systems in the area of information technology.

How strong are Neodymium magnets?

Neodymium magnets are found to be extremely strong and have powerful magnetic properties unlike other magnets near its class. They have taken the place of other types of magnets in many applications because they are so powerful. For example, they are more than 10 times stronger than ceramic magnets, so you could replace a much smaller neodymium magnet for a ceramic magnet and produce the same (or more!) pulling power.

Where are Neodymium magnets found?

While neodymium is refined for general use and has been mined in the USA, Brazil, India, Australia, Sri Lanka, and mainly in China, it does not naturally occur in metallic or mixed forms with other lanthanides.

What is Neodymium magnets used for?

Neodymium magnets are used for various purposes and in a wide range of industries. They are used in the medical field for MRI, Magnotherapy, and other medical devices that require the magnetic power of these small, yet strong magnets. They are widely used in the Information Technology field as well within computers, laptops, and phones to say the least. Most of our computing hardware in the world utilizes Neodymium magnets of some sort. They are also heavily used in the Jewelry industry. Some newer research & development uses are in the aerospace industry to harness newer technologies of flying and using magnetic forces to levitate in futuristic hoverboards and other micro-granular uses in the field.

Where do I buy Neodymium magnets?